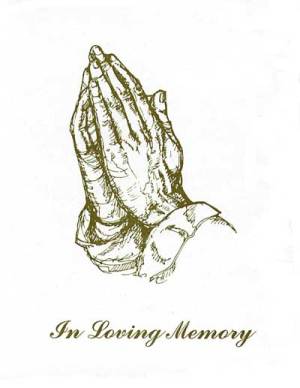 Mrs. Adams was born May 18, 1934, in LaFayette, GA, daughter of the late Carey B. and Frances Elizabeth Jackson Lawrence.  She was Baptist by faith, and prior to her retirement, was employed with Mount Vernon Mills.

In addition to her parents, she was preceded in death by her husband, Wiley Adams, Sr.; sons, Terry McAuthor Adams and Odell James Adams.

Funeral services to celebrate the life of Mrs. Adams will be held at 11:00 AM Monday, November 21 at the chapel of Mason Funeral Home with Bishop VT Harden and Rev. Barry Arnold officiating. Interment will follow at Summerville Cemetery.  Pallbearers will be Rickey Adams, Michael Adams, Tommy Lawrence, Israel Christopher, Delveckio Adams, and Bernard Glass.  Rickey Adams will serve as an honorary pallbearer.

Mrs. Adams will be in state and the family will receive friends Monday from 10:00 AM until the service hour at the Funeral Home.

To send flowers to the family or plant a tree in memory of Mrs. Rosie Helen Adams, please visit our floral store.