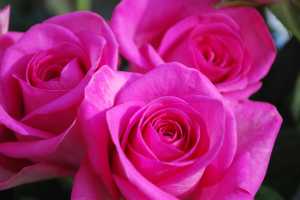 Mrs. Harris was born January 30, 1946, in Cloudland, GA, daughter of the late Gordon Phillip and Helen Jewell Rebecca Holbrook Key.  She was a member of Pleasant Grove Baptist Church, and prior to her retirement, she was employed with Menlo Elementary School where she had worked in the school cafeteria and had previously worked as a janitor.  In addition to her parents, Mrs. Harris was preceded in death by her husband, James F. Harris; a son, Jamie Harris; and a brother, Phil Key.

Mrs. Harris will be in state at Mason Funeral Home and the family will receive friends from 5:00 until 7:00 P.M. Friday.  She will also be in state at Pleasant Grove Baptist Church from 10:00 A.M. until the hour of service on Saturday.