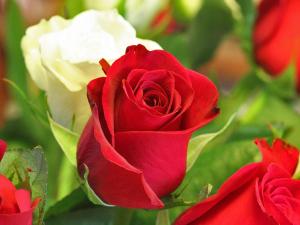 Mrs. Pinion was born March 23, 1947, in Ider, AL, the daughter of the late William F. and Clara Bell Sartan Reed.  She worked at Oakview Nursing and Rehab in the dietary dept, was a member of the Dry Valley Baptist Church, loved her grandchildren, flowers, gardening and her pets.  She was preceded in death by her 1st husband, William Morrison, and several brothers and sisters.

Mrs. Pinion will be in state at the Mason Funeral Home and the family will receive friends Sunday from 2 p.m. until the service hour.

Due to the current health concerns for the community, those in attendance are asked to keep in mind the current guidelines and restrictions set forth by the C.D.C. as it pertains to social gatherings including the use of face masks and hand sanitizer.

To send flowers to the family or plant a tree in memory of Mrs. Betty Sue (Reed) Pinion, please visit our floral store.