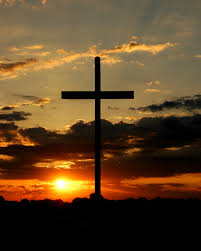 Mr. Burse was born October 1, 1936 in LaFayette, GA, son of the late Joe Spencer Burse and Ruth Virginia Stamper.  He was retired from Mt Vernon Mills.  In addition to his parents, he was preceded in death by his wife, Emma Burse, a son James Burse and brothers, Rufus Johnson, Charles Burse, Joe Spencer Burse and a sister, Wanda Jean Carmichael.

A service to celebrate the life of Mr. Burse will be held 11am Friday, January 31, 2020 at the chapel of Mason Funeral Home.  Interment will follow in the Summerville Cemetery.  Pallbearers will be nephews.

Mr. Burse will lie in state and the family will receive friends at Mason Funeral Home from 10:00 AM until the hour of service on Friday.