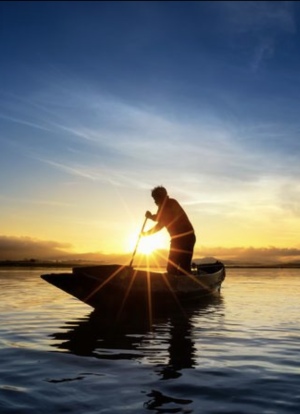 James Roy Smithson, age 88 of Cartersville, GA formerly a long time resident of Summerville, GA passed away on August 3, 2022. He was born in Summerville, GA on June 3, 1934 to the late Harry Lee Smithson and Nellie Mae Stokes Smithson and was the youngest son of 12 children who all preceded him in death.

James is preceded in death by his wife, Martha Jo Bridges Smithson, who passed just two days before their 68th anniversary. He is survived by his three daughters, Paula (Jodi)(Robert) Adams of Cartersville, Jamie (Donny) Taylor of Lyerly and Jerri Smithson of Cartersville, grandchildren Lisa Adams Reed (Chuck) and Landon Adams (Lori) along with his five great grandsons, Jackson, Cooper, Adam, William and Blake all of Cartersville.

He is also survived by his most loyal friend, Bill Gilbert, who was his “favorite banker” but was also a golfing and fishing buddy. Bill continued to visit James weekly up until his death. He was Daddy’s angel on earth. Paula, Jamie & Jerri will be eternally grateful for Bill’s supportive relationship that Daddy treasured so much.

James was a long time employee as the body shop manager of Brimp Warren Ford before making the leap to business owner and opening his own body shop. He could work wonders with wrecked vehicles. He was a true entrepreneur as he bought and sold cars, boats, land and houses.

He was also a hunter & a fisherman and later in his life took up golf. He loved playing at Little Moe Run with his buddies and was often seen at the Liar’s table with those same buddies at Jim’s Restaurant in Summerville. He was a member of South Summerville Baptist Church. He was a lifelong member and former President of the Chattooga Wildlife Club and absolutely loved election day which he always celebrated.

He loved to dance and had a voice that could have made him a recording star had he not been so shy about sharing it. He taught his daughters to dance, drive, fish and drink an occasional beer and they loved every minute of it.

Visitation will be held at Mason Funeral Home in Summerville Saturday, August 6th from 1:00 p.m. – 2:30 p.m. with a gravesite service at Greenhills Memory Gardens at 3:00 p.m.

To send flowers to the family or plant a tree in memory of Mr. James Roy Smithson, please visit our floral store.

A Memorial Tree was planted for Mr. James

Join in honoring their life - plant a memorial tree