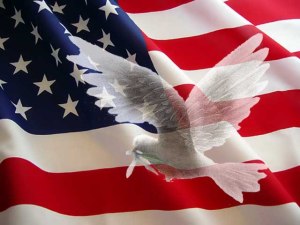 Mr. Brown was born May 2, 1937, in Summerville, GA, son of the late Elgin Dewey Brown and Connie Jewell Phillips Brown.  He was Baptist by faith and prior to his retirement, was employed with J.P. Smith Lumber Company.  He was a veteran of the United States Army where he attended Airborne School with the 11th Airborne Division.  He also served in the Federal Republic of Germany.  Mr. Brown was a devoted member of the Menlo Lions Club, served as a youth baseball coach, and was a leader and mentor with the Boy Scouts of America.

Mr. Brown will be in state at Mason Funeral Home and the family will receive friends from 6:00 until 8:00 P.M. Tuesday.

Due to the current health concerns for the community, those in attendance are asked to keep in mind the current guidelines and restrictions set forth by the C.D.C. as it pertains to social gatherings including the use of face masks and hand sanitizer.

To send flowers to the family or plant a tree in memory of Mr. Dewey L. Brown, please visit our floral store.