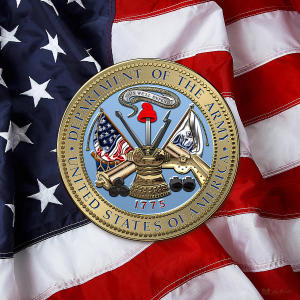 Mr. Colbert was born June 13, 1933, in Broomtown, AL, son of the late Ernest C. and Dora Money Colbert.  He was Baptist by faith, and prior to his retirement, had worked in the meat cutting industry as well as in the carpet industry.  Mr. Colbert was a veteran of the United States Army and a member of the V.F.W. He was also a member of the Georgia Sheriff’s Association.  Along with his son, Eddie Colbert, he was also the owner and operator of Colbert Horse and Tack.

In addition to his parents, he was preceded in death by his wife, Nena Martin Colbert; a daughter, Tina Marie Colbert; and son, Charles Edward “Eddie” Colbert, Jr.

Mr. Colbert will be in state at Mason Funeral Home and the family will receive friends from 1:00 until 1:30 P.M. on Friday.

To send flowers to the family or plant a tree in memory of Mr. Charles "Buddy" E. Colbert, Sr., please visit our floral store.