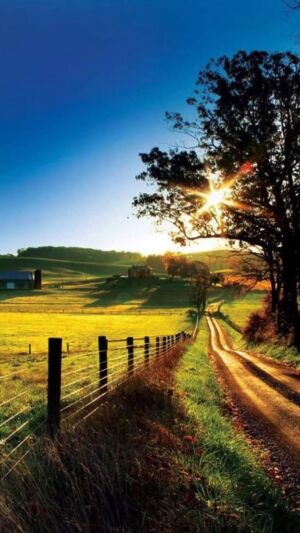 Mr. Henderson was born January 29, 1936, in Trion, GA, son of the late Bernice S. and Bessie O. Lockridge Henderson.  He attended Pennville Alliance Church, and prior to his retirement, was employed with Mount Vernon Mills for 45 years.  Mr. Henderson earned an award for Zero Defects from Riegel Textile Corporation.  He loved to garden enjoyed spending time with his family, laughing, joking, and pulling pranks.  In addition to his parents, he was preceded in death by sisters, Dorothy Henderson and Edna Bartlett.

Due to the current health concerns for our community, visitation and funeral services for Mr. Henderson will be held privately for the immediate family only.  Interment will also be held privately at West Hill Cemetery.  Pallbearers will be grandsons.

Mason Funeral Home is in charge of the arrangements for Mr. Burrell Elis Henderson who passed away on Tuesday.

To share your condolences with the family online, a memorial page has been set up by Mr. Henderson’s family at www.facebook.com/Burrell-Henderson-Memorial-Page-109326577365680/?tn-str=k*F.

To send flowers to the family or plant a tree in memory of Mr. Burrell E. Henderson, please visit our floral store.