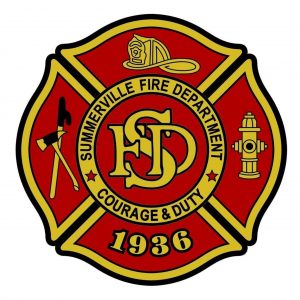 Mr. Alexander was born September 13, 1936, in Summerville, GA, son of the late Lee Roy Alexander, Sr. and Thelma Wood Alexander.  He was a member and former Elder of First Presbyterian Church, and prior to his retirement, he had owned and operated Alexander Café and Shamblin Hardware. Mr. Alexander was also a veteran of the United States Army having served in Korea.  He was also retired from the Summerville Fire Department.  In addition to his parents, he was preceded in death by his wife of 39 years, Margie Keith Alexander; and a son, Michael Alexander.

Mr. Alexander will be in state at Mason Funeral Home and the family will receive friends from 10:00 A.M. until the hour of service on Saturday.

To send flowers to the family or plant a tree in memory of Mr. LeRoy Alexander, Jr., please visit our floral store.